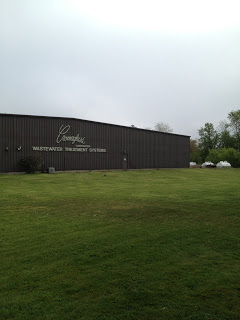 My hunger to learn, to discover, to teach doesn’t cease or wane.

It’s those desires that led me to Cromaglass’ CromaCollege, held April 23-24 in Williamsport, Pa.
CromaCollege provides training to Cromaglass distributors, installers and those who service Cromaglass® systems.

I was invited to Williamsport to teach people about grease-separator technologies.
There I saw a company, whose roots trace to 1966, that’s in no way sitting on its laurels but rather is actively pursuing significant improvements to delivered effluent quality, including a richer information feedback system to the on-site system operator, increased reliability in pumps, and subtle and important advances in product design.

Cromaglass, by the way, has thousands of systems dating back to the 1960s that operate incessantly on sites from single-home settings to small-city population centers.
These sites are located from the near Arctic Circle to equatorial regions. 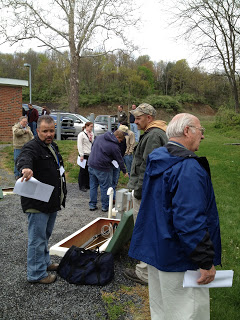 From my own experience with PLC managed systems produced by Thermaco during the 1990s and early 2000s, it was apparent that PLC technology has advanced considerably, and it was good to see how well Cromaglass is using the technological improvements in this area.
As for Thermaco, we’ve agreed to supply Big Dipper units to an elementary school in Pennsylvania, where a state-of-the-art Cromaglass system is safely meeting all discharge criteria for discharge directly into a large regional creek.

The purpose of the Big Dipper installation is to provide a hands-on way to determine whether a new frontier in effluent discharge quality can be opened by using Cromaglass’s new control methodology in conjunction with improvements in kitchen drainwater quality.
This study is projected to happen late this year, or in early 2013.

Other affiliated companies that attended CromaCollege and provided instruction relating to their products were: 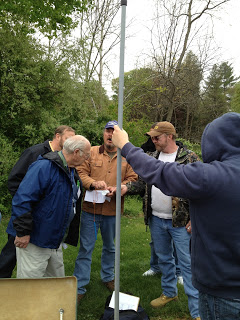 It was good to see a third-generation-led American company, in a heartland town on the banks of the Susquehanna River, which continues to make great strides in advancing its technology for the benefit of its present and future users.

The founder’s granddaughter, Ashley Bogart, is skillfully continuing her grandfather’s traditions, including the annual CromaCollege event, and is successfully positioning Cromaglass for the environmental challenges of the 21st century, when effluent water re-cycling and ever-cleaner water standards will prevail.

From what I saw at CromaCollege, Cromaglass and those who use their systems will efficiently, effectively and safely meet those challenges now and for years to come.