Restaurants, caterers, cafeterias and other entities involved in preparing and cooking large quantities of food are — well, should be — knowledgeable in regard to the proper ways of discarding waste, specifically grease that could clog drains and pipes and ultimately harm sewer systems. 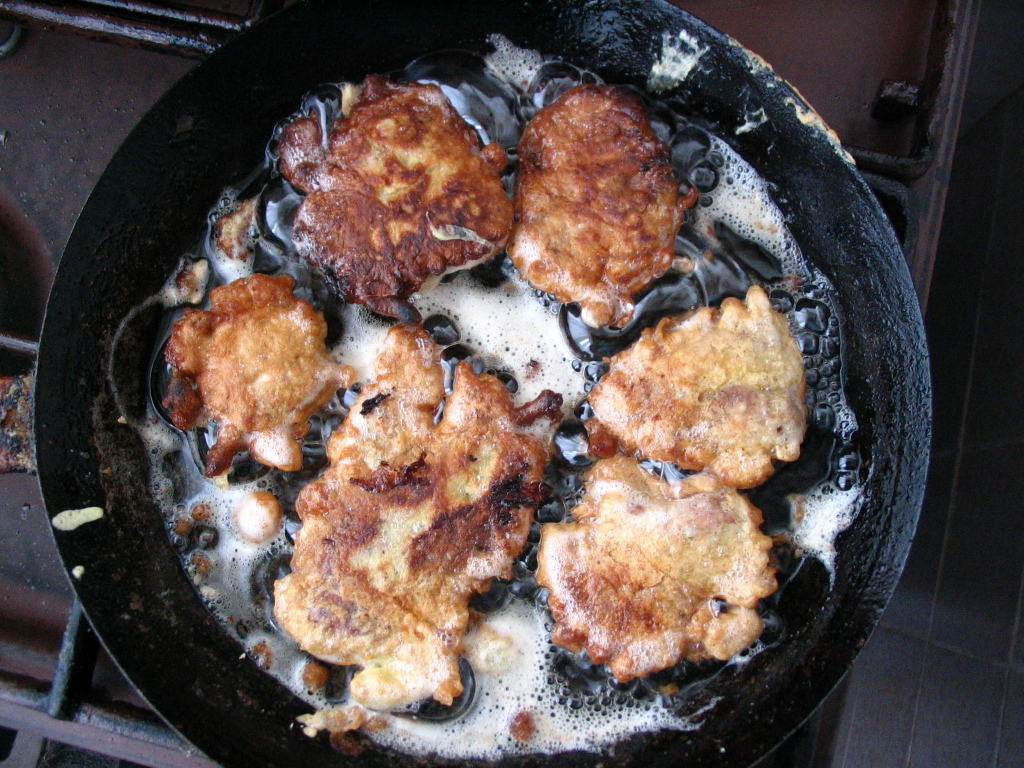 But what about the home cook, the person charged with doing the dishes or cleaning the kitchen?

Think of it like this: We try to eat healthy, and messages telling us about artery clogging foods are ubiquitous. But the same principle applies to our own kitchens and, subsequently, to sewer and drainage systems. Too much fat buildup and, well, you get the idea.

At Thermaco, we’re experts in extracting oil and grease from wastewater and, through our line of innovative products, such as the Big Dipper and Trapzilla lines, we pass that technology to our customers and clients.

The issue of separating oils and grease from wastewater is an important one, and we must all do our part to learn about the potential problems associated with disposing of grease and oil incorrectly.

When fat gets cold it solidifies and, depending on what type of oil you’re using, the gunk can accumulate in sewer lines and, if not addressed, cause serious problems.
Consider this: Some 544,000 gallons of grease slip down Seattle's drains each month, which is enough to fill seven large swimming pools, according to a November 2011 story on the website of the Seattle Post-Intelligencer. Most of the grease, the story says, comes from dirty dishes and food waste.

“In the last five years, grease-clogged pipes caused about one-third of Seattle's sewer backups,” said the story, attributing the numbers to the Seattle Public Utilities.

And check this out, from the Worcester News in Worcester, England. According to a story on the newspaper’s website, Severn Trent, the local sewage plant, said spends “more than 10 million pounds each year cleaning more than 7,000 kilometers of sewers which are prone to clogging and clearing 22,000 sewer blockages – a cost which is then passed on to customers.”

Because laws, rules and regulations vary throughout the U.S. and, for that matter, the world, we should all make an effort to learn about the potential harm caused by poor grease disposal habits, and we should all work to learn more about the issue and pass our knowledge on to our family, friends and neighbors. Simply put, use a paper towel to wipe grease and cooking oils — specifically animal fats — from pots, pans and dishes. Dump the waste into a sealed, leak-proof container — such as a jar or coffee can — and place in the trash. Much of the oil from restaurants and other food providers is being recycled and turned into bio-diesel and other alternative fuels used to power, for example, cars and buses. But that’s another topic, which we’ll talk more about later. For now, step away from the drain and safely dispose of that grease.