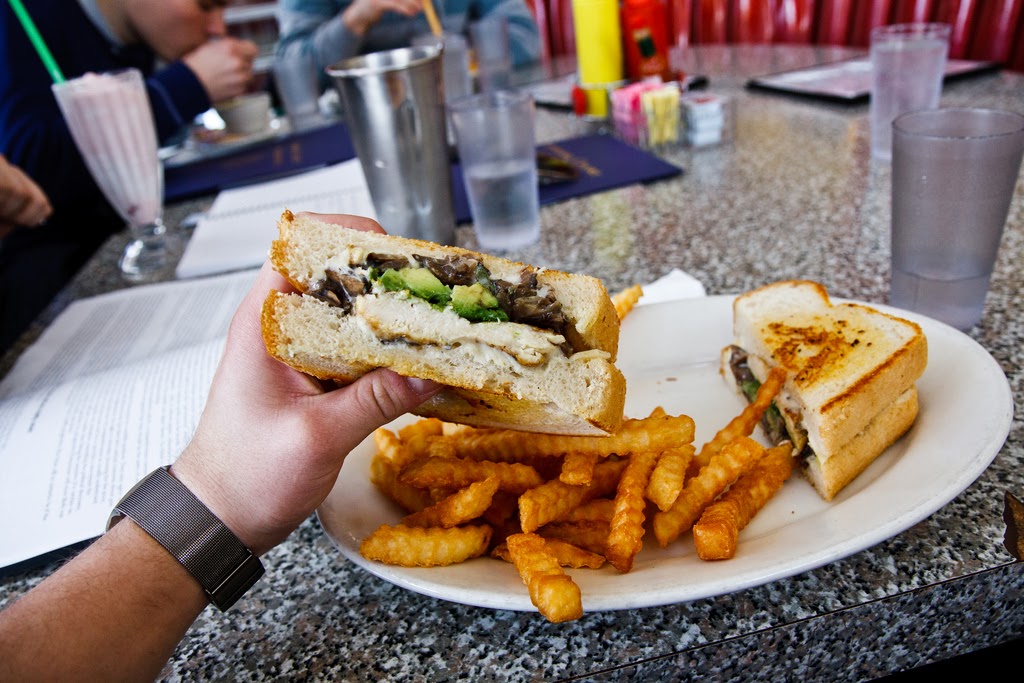 In the 1980s, the grease removed from restaurant grease traps, including automatic grease removal systems like Big Dipper® , sometimes was disposed into dumpster trash. At the time, many food service locations did not access to grease recycling services and dumped waste fryer grease, meat drippings and interior grease traps into their garbage waste.