The EPA estimates the total number miles of sewer lines snaking across the country to be about 1.2 million. Considering some of these lines are over 100 years old, local governments will spend billions of dollars modernizing failing wastewater systems over the next 10 to 20 years. 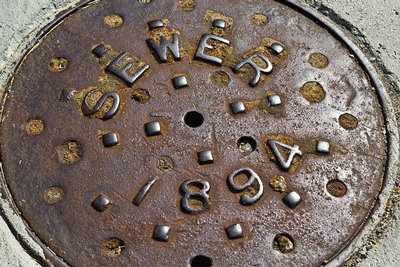 Not only do those pollutants threaten public health, they can also lead to fines and other enforcement actions from state and federal agencies.

The good news, though, is that we can avoid leaking those pollutants into the environment by watching what goes into the wastewater system in the first place.

As the sewer infrastructure in your community ages, the wastewater pretreatment becomes vital, as the consequences of lax pretreatment standards could have detrimental effects on the local community. Pretreatment is also required, under the Clean Water Act, in many circumstances.

Pretreatment is defined as any pollution control action performed by an establishment that routinely discharges wastewater into a sewer.

This is especially important for food service establishments that release fats, oil and grease (FOGs) into the system, as the EPA says that FOGs are the leading cause of sewer system overflows, accounting for almost half all overvlows across the country.

Commercial sewer users are subject to pretreatment for two main reasons. The first of which is to reduce the pollutant load at water treatment plants.

Most plants are designed to treat household waste, but not pollutants from industrial or commercial facilities, including food service establishments. Proper pretreatment, such as recycling and proper FOG removal, will ease the burden placed on aging plants and decrease the likelihood of pollution.

The second, and equally important, purpose of a pretreatment program is to protect the sewer lines leading to a treatment plant.

If FOGs are allowed to enter sewer pipes, a blockage or overflow is likely to result sooner or later. In the worst-case scenario, the pressure put on the deteriorating pipes caused by a blockage could lead to burst pipes. It’s not only costly to replace the pipes, but also to remove any pollutants from the area that may have seeped out in the process.

A pretreatment plan that includes the extraction of FOGs from wastewater before it enters the system through properly installed grease traps will decrease the probability of blockages, overflows and spills.

An effective pretreatment program will ensure your establishment doesn’t release waste into the aging sewer systems that could be harmful to the wastewater treatment plant, sewer lines, or the environment. 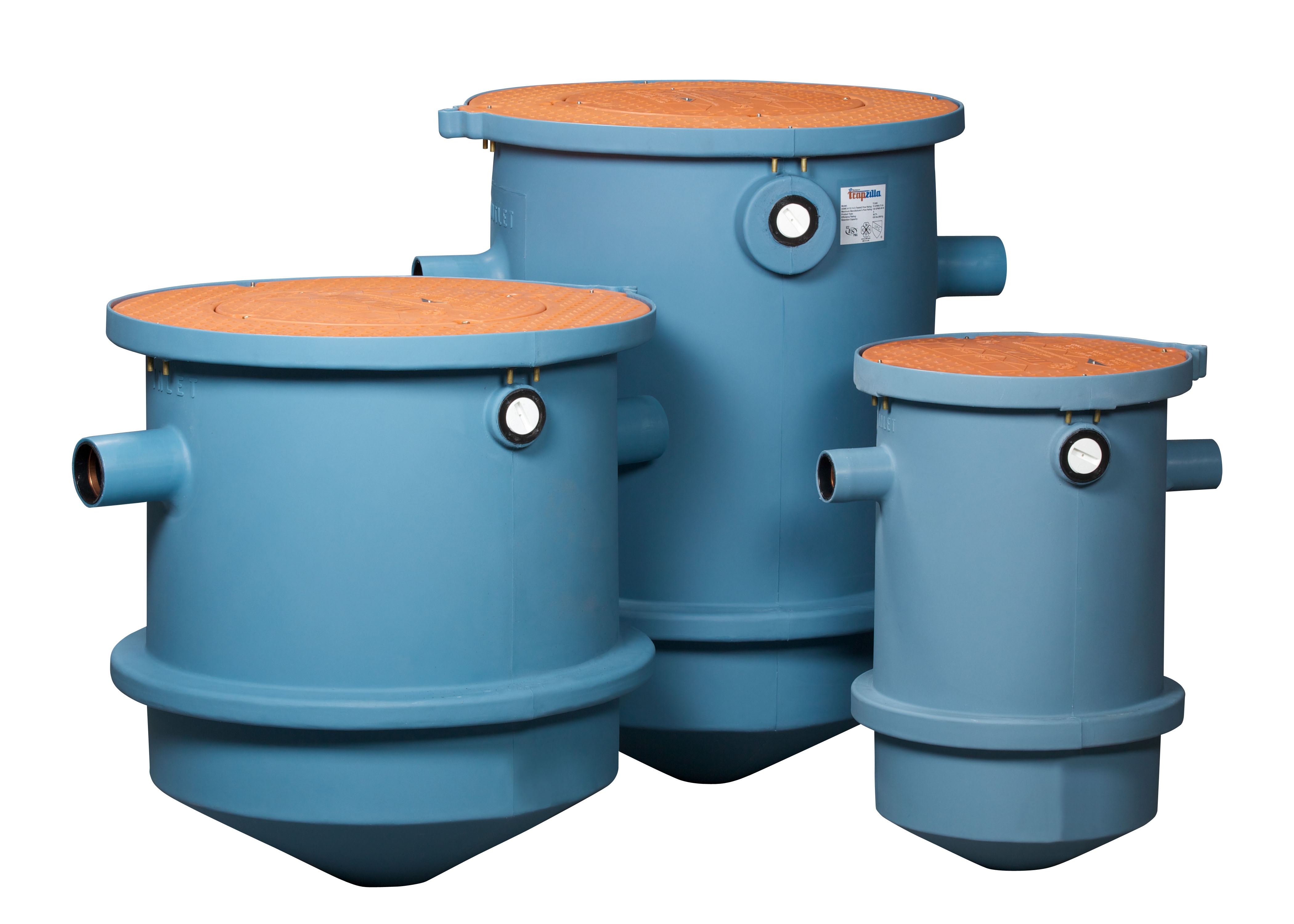 Food service establishments — from small mom-and-pop restaurants to large institutional dining halls — have to deal with a lot of different issues: food quality, customer service, health department compliance and more. Many of them may view pretreatment compliance as yet another chore that distracts them from their core business.

Adding to that view is that the traditional default choice for grease interceptor systems has been a large concrete box that sat outside and lasted only a few years before it started to corrode. These traditional grease traps simply don’t have the installation flexibility to meet the needs of a wide range of food service establishments.

So if a food service establishment seems reluctant to invest in appropriate pre-treatment equipment, remind them there’s no reason not to.

And remind them that their communities — which will ultimately bear the cost of repairing or upgrading aging infrastructure — will thank them.

← PREVIOUS
Why concrete interceptors ought to be left in the history books
NEXT →
Prescriptive vs. performance-based regulations — which are better?
Related Posts
Categories
Recent posts
Tags
grease pretreatment interceptor trapzilla fog