There’s no reason why a sandwich shop or an ice cream parlor should be required to use same pretreatment system as a steakhouse … right? 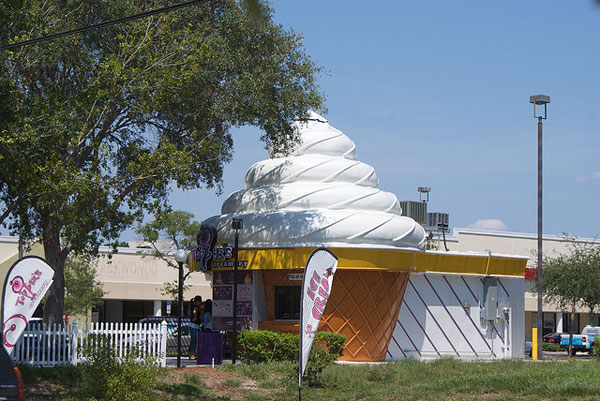 Wastewater regulations today are often prescriptive, which means that one standard method of pretreatment is required for each of the food service establishments, or other commercial kitchens, in a municipality.

Wouldn’t it make more sense, though, to create sanitary codes and ask businesses to develop their own methods of compliance?

Performance-based rules might not only do a better job, but could be cheaper in the long run, too.

Why prescriptive regulations are problematic

The problem that many regulators run into with prescriptive codes is that they don’t always provide the best solutions for all establishments. Requirements are typically based off the flow rates of wastewater pipes or the drainage fixture unit value assigned to a commercial kitchen.

There is an assumption that a one-size-fits-all solution works for sites with similar characteristics, but that’s not always the case.

As an example, an ice cream parlor with eight kitchen drains and a two-inch wastewater pipe that has a flow rate of 20 gallons per minute might be required to have a certain sized interceptor. Under prescriptive regulations, a steakhouse with the same plumbing, which would produce a much larger amount of grease, would be required to install the same sized interceptor.

This presents a problem for both establishments — the ice cream parlor might waste time and money to pump out a nearly-empty holding tank to avoid creating a haven for bacteria, while the steakhouse, with its heavy grease production, risks overflows and backups.

So while enforcement may seem simpler – everyone simply does what the regulations say — it can actually create problems.

Instead, why not use the amount of grease produced by an establishment, or other performance standards, to determine the appropriate pretreatment technology?

The power of performance-based rules

A performance-based code establishes a measurable performance objective, such as the amount of grease and other pollutants allowed to enter the public sewer system.

Business owners and commercial kitchen operators work with the appropriate contractors and/or engineers to develop customized solutions that fit their specific needs.

Regulators have the authority to track and enforce performance standards at regular intervals based on what they actually care about – how much grease gets into the sewer lines.

Municipalities commonly also request regular reporting by the business or food service establishment in between scheduled tests or other monitoring.

Thermaco has a sample performance-based ordinance for fats, oil and grease.

Though performance-based regulations sound simple, they aren’t without fault.

Each business, at its own expense, becomes responsible for ensuring that the wastewater delivered to the treatment facility meets the terms of the local sanitary code, in addition to other federal and state regulations.

If a business is found to be noncompliant with the regulations, even as a result of a plan designed by a service provider, it’s up to the business to develop a new solution — that can be costly.

Though industry leaders and the EPA favor performance-based regulations, prescriptive regulations remain the most common.