One or more commercial kitchens that may feed effluent into plumbing systems that run for hundreds or thousands of feet before exiting the building.

A 24/7 orientation that requires them to keep downtime to a minimum. According to the Food Service Director’s Hospital Census report, hospitals can serve anywhere from several hundred thousand to millions of meals each year. Hospitals don’t close for holidays, and their kitchens must keep operating matter what. 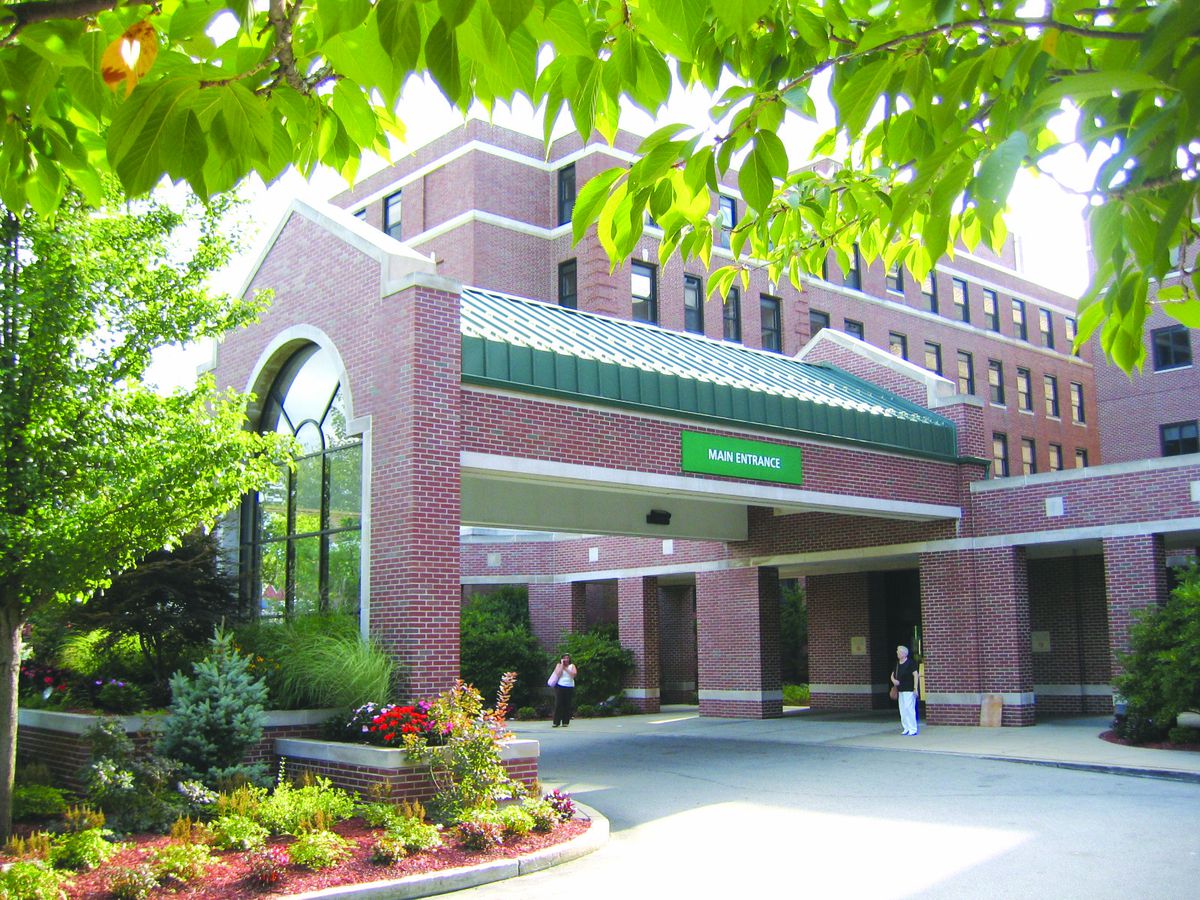 Stringent health and safety regulations are unique to health care facilities. Patients often have weakened immune systems, requiring hospitals to be vigilant about sanitation. And hospital plumbing systems are more likely to contain unusual pathogens or toxins, which means plumbers and sanitation workers could face additional risks if they have to open up sewage lines to work on them.

Extraordinary cost pressures. As health care costs continue to rise, health care providers of all sorts — hospitals, nursing homes, assisted living facilities, and others — are under tremendous pressure to control costs, including the overhead costs of running commercial kitchens.

When it comes to meeting regulatory requirements to pretreat kitchen effluent and remove fats, oils, and grease, hospitals have to take more than just water and sewer regulations into account.

Many health care facilities have at least one institutionally operated cafeteria. Some facilities have additional third-party operated restaurants on site. And although hospitals may be making an effort to keep fat and oils in foods to a minimum, foodservice operations like that inevitably produce grease.

If the hospital has a traditional concrete grease trap, sitting somewhere outside, the grease-laden effluent from each of the kitchens could travel hundreds or thousands of feet before getting pretreated.

The problem with that? The hospital’s internal plumbing can get clogged with accumulated grease, potentially causing back-ups. Every time a pipe must be opened or cleaned out, maintenance costs increase.

In the early to mid-1990s, Lawrence & Memorial Hospital in New London, CT, was suffering up to two sewage overflows each month due to grease buildup in the sewage lines. This was costing the hospital about $50,000 a year in clean up, sanitization, servicing, and jetting sewer lines.

Though the cafeteria’s 40-gal.-per-minute interceptor was getting cleaned manually every shift by kitchen staff, that wasn’t enough to beat the grease that 1,500 daily meals produced.

And it’s not just cleanup costs and health care concerns. Like any facility with a commercial kitchen, a hospital that discharges grease into the local municipal sewer system can face costly and embarrassing fines.

The solution to these problems is to rely less on a traditional concrete grease trap outside and more on point-source solutions.

Point-source grease interceptors trap grease and other food solids near their source in the kitchen, rather than trying to capture the waste after it’s traveled through hundreds of feet of plumbing lines.

Point-source interceptors can often be installed underneath the sink in a typical commercial kitchen, a corner, or other convenient location.

Hospitals that can’t make a point-source interceptor work can also consider grease interceptors that can be installed in convenient interior locations — in the basement, between floors or in other low-traffic areas.

High-capacity internal grease traps (Thermaco’s Trapzilla interceptors are a good example) often provide multiple configurations that enable them to be installed in a variety of locations.

As hospitals continue to look for ways to operate more efficiently, ensuring that pretreatment systems are up to the task will be increasingly important. Hospitals are essential infrastructure in our communities, and keeping their food service facilities running efficiently is vital.

← PREVIOUS
The Curious Case of the Smelly Blob 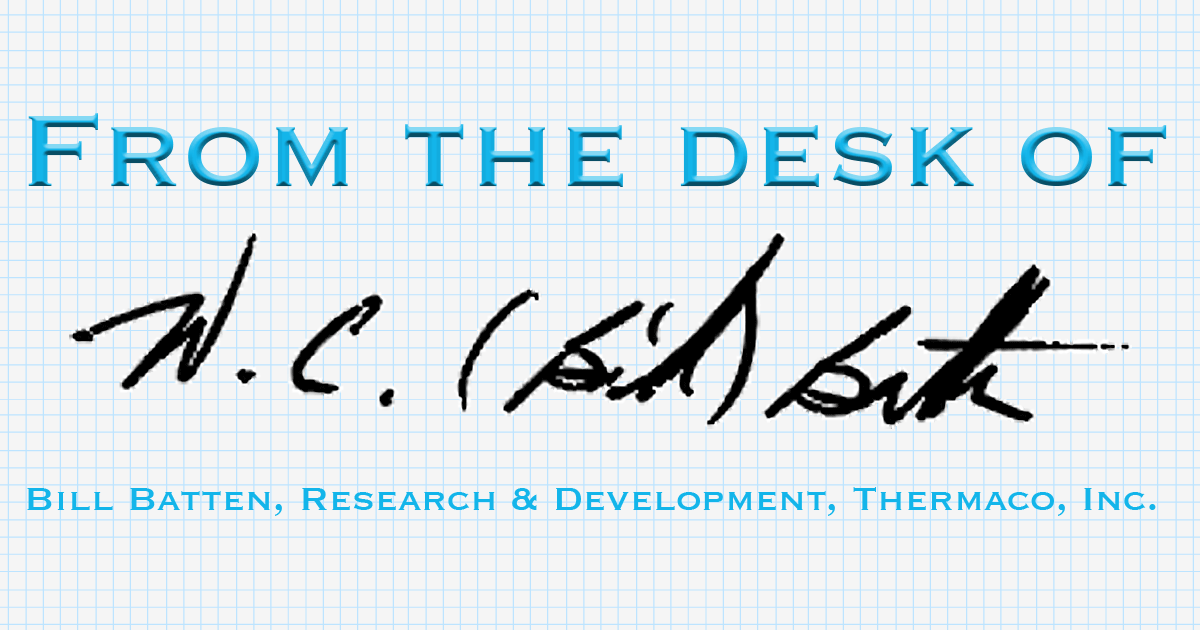 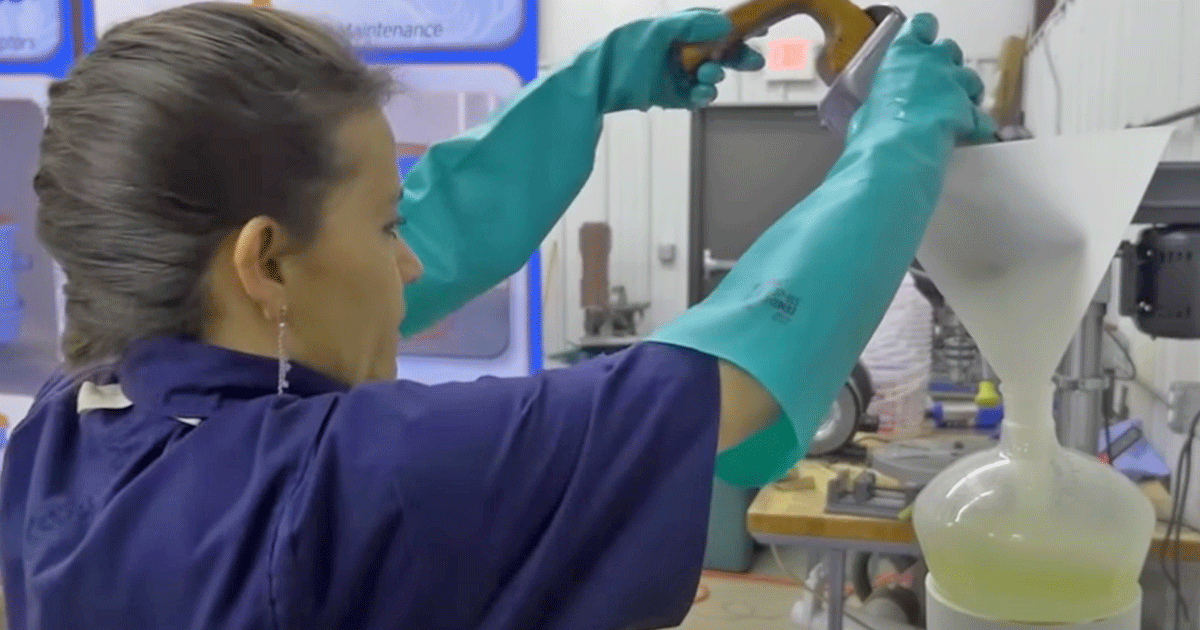